Special Master Hastings found that the petitioner demonstrated that Michael’s ATM was vaccine-caused, and thus was entitled to compensation. 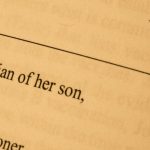 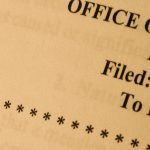