Petitioner Olivia Wolfe alleged that the Hepatitis B vaccination that her son Joseph Wolfe received on September 24, 2002 caused him to suffer an intractable seizure disorder.

Special Master Edwards found that the petitioner failed to demonstrate that the seizure disorder was caused in fact by that vaccination, and thus the petitioner was not entitled to compensation.

The petitioner failed to establish prongs 1 and 2 of the Althen causation-in-fact test. 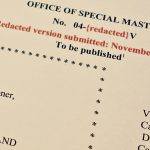 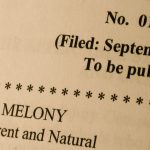